By Christina Kitova for Communal News 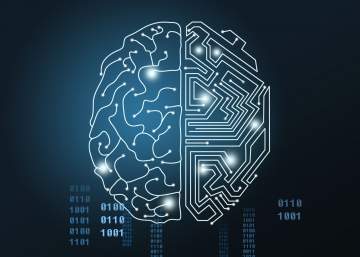 Russian scientists have created nano switches. It is the first time ever that has become possible. The devices are based on single crystals of vanadium dioxide (VO2), which dramatically and reversibly change their resistance and at the same time demonstrate a record energy efficiency comparable to the efficiency of a neuron, with high speed and durability.

Vanadium(IV) oxide or vanadium dioxide is an inorganic compound with the formula VO₂. It is a dark blue solid. Vanadium(IV) dioxide is amphoteric, dissolving in non-oxidizing acids to give the blue vanadyl ion, [VO]²⁺ and in alkali to give the brown [V₄O₉]²⁻ ion, or at high pH [VO₄]⁴⁻.  The full details of the research were published in the Nanoscale, a peer-reviewed scientific journal covering experimental and theoretical research in all areas of nanotechnology and nanoscience. It is published by the Royal Society of Chemistry. According to the Journal Citation Reports, the journal has a 2018 impact factor of 6.970.

The new technology for the allowing of the formation of the switches is integrated into a well-developed silicon technology. Hence, the costs of it are contained.

The principles used are the ones of the human brain. Therefore large arrays of such nano switches are promising for creating post-silicon electronics and Neurocomputers. The same group of Russian researchers synthesized arrays of ordered single crystals of vanadium dioxide for the first time. This material is one of the most promising for creating computers that operate on the principle of the human brain: vanadium dioxide can very quickly transition from a semiconductor state to a metal state and back again. 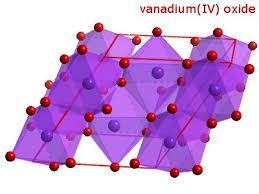 A Nano switch is a technological concept that very small Y-shaped tubes (one atom thick and ten atoms long) made completely from carbon can also be used as miniature electrical switches within a larger technological setting.  This saves a lot of space, weight and manufacturing costs, making it very attractive for industries and businesses to continue to research this technology.

The range of possible applications is stunning.  It could be used in nano-surgical machinery that can target the smallest cancerous tissue, or can clean out a heart artery from the inside without surgery because the size of the instrumentation can be much smaller without the machinery usually needed to activate its power source. 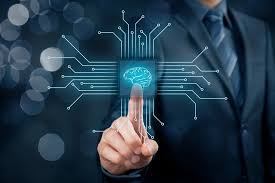 According to the paper, it is impossible to form such a three-dimensional nanostructure with standard technology, especially since there are no suitable substrates. Their technology is based on the conditions they found in the synthesis of single vanadium dioxide crystals at the top of a silicon nanoigle.

Such nano switches are necessary for neuromorphic systems as analogs of neurons. At the moment, the density of the formed nano switches is a million per square centimeter, but it can be increased a thousand times. An important parameter of the new switches is their durability- more than 100 billion switches without changing the characteristics. Neuromorphic systems are implementations in silicon of sensory and neural systems whose architecture and design are based on neurobiology.