By Richard Spencer for The Assay 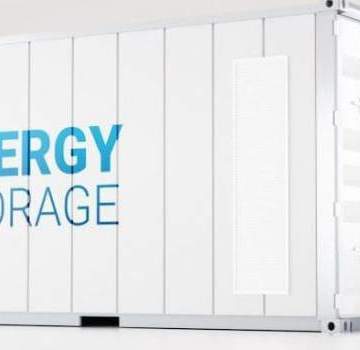 March 7, 2019 – Vanadium is a peculiar metal in that it naturally exists in no less than four different charge states, which makes it ideal as a battery metal. It’s main use however is in steel – adding just one kilogram of vanadium to a tonne of steel doubles the strength of the steel. Vanadium steel accounts for well over 90% of vanadium demand. This could change though as vanadium and the technologies that use it will become vital for energy storage in the coming years.

Speaking to the traditional uses of vanadium – as China, India, Indonesia and African countries achieve the rapid economic empowerment of their growing populations, building standards are improving, creating unprecedented demand for quality rebar to adequately reinforce concrete. China’s Belt and Road initiative, and the associated infrastructure required for the direct transport and communications link between Asia, Europe and Africa, provides a prime example of the type of infrastructure build that is calling for vanadium steel.

The emerging and exciting growth area for vanadium is in energy storage – the single most challenging component of the renewable energy sector. If we can’t store the energy that’s intermittently produced from wind and solar in a cost-effective way, we’re hooped. The Vanadium Redox Flow Battery (“VRB”) plays a key role in storing excess power and making it available on demand in an efficient and cost-effective way. These are the ugly ducklings of the battery world: they will never be miniaturized to power a watch or a mobile phone – they are hulking batteries that are suited to industrial-scale power storage. They are simple: they consist of two tanks of vanadium-bearing liquid. The positive side of the battery or the cathode, contains vanadium 5+ (V5+) and V4+, while the negative side of the battery – the anode – contains V2+ and V3+ suspended in the host liquid. Power is generated where these liquids meet across an interface – a membrane. In most other types of battery, lithium-ion for example, the anode and cathode are solid and this material degrades as electrons move from one side of the battery to the other. With VRBs, there’s nothing to degrade – the ions simply flow through the liquid, so the batteries don’t lose efficiency over time. VRBs are typically guaranteed for 20 years, whereas, as you know from your computer or phone battery, that lithium-ion batteries have a much shorter life. And at the end of the 20 years for which the VRBs are guaranteed, it’s actually the membrane that degrades and needs to be replaced – the vanadium-bearing liquid can simply be pumped from and old battery into a new one, which is good for another 20 years. This neatly side-steps the unresolved question of the environmental impact of used batteries and the cost of recovering the useful elements from lithium-ion batteries. 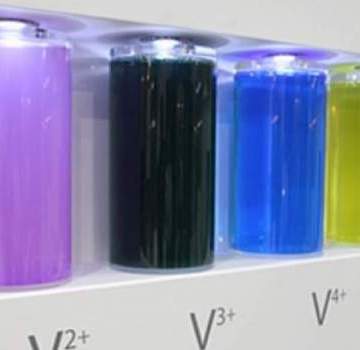 Cost: the up-front cost of a VRB is higher than a pack of lithium-ion batteries of equivalent power storage capacity, but taking into account the battery’s lifespan, VRBs are more capital- efficient. VRBs can also be scaled up to almost any size, a feature that gives them enormous flexibility. The largest battery in the world, under construction in Dalian, China, is a 200 mega- watt / 800 megawatt-hour unit that could power 100,000 western homes for a night. The Dalian battery is a VRB. 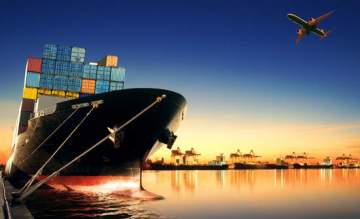 VRBs are poised to play a crucial role in the electrification of transport: not so much in the car industry as the batteries are too big, but they should start to come into their niche in the trucking industry. An opportunity that dwarfs the trucking industry is shipping. Shipping is the biggest polluter in the transport industry – and sails quietly under the radar, to the point that maritime shipping was conspicuously absent from the Paris Climate Accord. Ships burn bunker oil and the 15 biggest ships spew more sulphur into the air than the world’s entire fleet of cars and trucks. There are over 50,000 ships plying the seas, so, if we’re serious about reducing greenhouse gas emissions, maritime transport must be tackled.