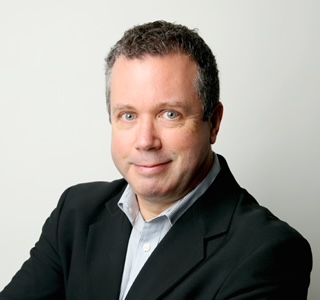 Mr. Ian Mallory, a native of Montréal, Québec, has over twenty-five years of experience developing, financing and executing utility-scale energy projects, including thermal, hydro, wind, and solar power, and marine/offshore and LNG installations, with a focus on the Americas. A financial lawyer by training, Ian has been an executive at power and natural gas companies TransAlta, Westcoast Energy, ENMAX, Sea NG Corporation, and New Fortress Energy.  Prior thereto, Ian was Counsel to the Treasury of the World Bank in Washington, D.C.  He began his career as an associate with the law firm Fasken in Toronto. In addition to his extensive experience in the energy sector, Ian has worked in the mining and metals business with leading international producers of niobium and gold.
Ian has an A.B. magna cum laude from Harvard University, an LL.B. from the University of Toronto, and an M.Phil from Cambridge University.  He was called to the bar of the Province of Ontario in 1986.  He received the ICD.D designation from the Institute of Corporate Directors (Canada) in 2018. Ian has been a director of various private, public, and joint venture business corporations, including acting as Chairman and Vice-Chairman.  He resides in Calgary, Alberta, where he is on the board of directors of the Lycée International de Calgary. 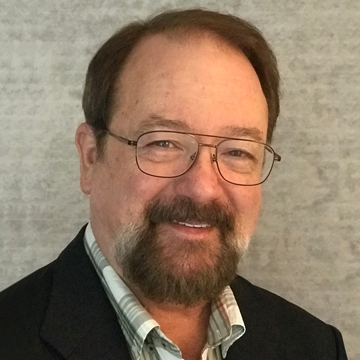 Mr. Paul McGuigan, P.Geo, is a Professional Geoscientist registered with the Association of Engineers and Geoscientists of British Columbia, with 45 years of international experience in mineral exploration, deposit evaluation, mine operations, and corporate governance. As a geochemical researcher, he developed mineral separation techniques commonly employed in exploration and heavy mineral sands mapping. First employed by Resource Associates of Alaska, Pechiney Ugine Kuhlmann, and Esso Minerals Canada, he operated in Canada and the USA. For the last 34 years, Mr. McGuigan has managed the Cambria group of consulting companies in North and South America, Europe, Africa, the Middle East, and the SW Pacific. In civic service, he has served as a member of the Consulting Practice and the Geoscience Committees of the Engineers and Geoscientists of BC, as a director of the BC Neurological Centre, and, lately, as past-president / director of the BC Centre for Ability Foundation. 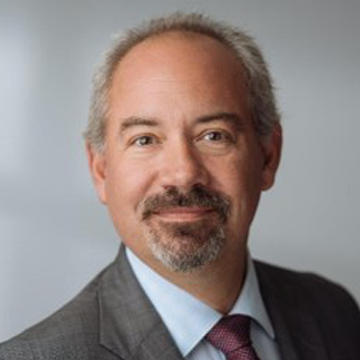 Mr. Stephen Pearce has 28 years experience in mining and law. His current focus is on corporate and securities work and past experience includes mine management and operations. He received his law degree from the University of British Columbia and an Honours Bachelors Degree in economics from York University with an emphasis on corporate finance. Stephen was instrumental in his role in transitioning the Company by proxy in 2013. Stephen is passionate about corporate responsibility, sustainability and innovation which which he integrates into every aspect of his work. He is active in his community and serves as President of WRAGS Western Regional Advocacy Group Society, a non-profit organization which works in partnership with Sleep Country Canada to provide free mattresses to those in our community most in need. 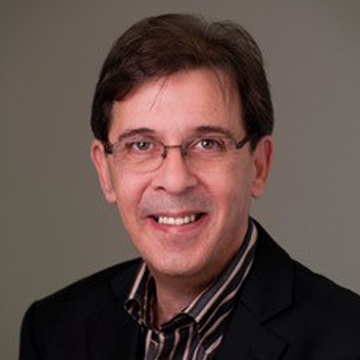 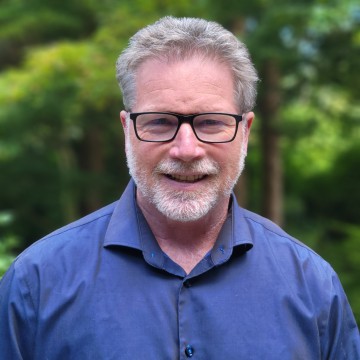 Mr. John Hewlett has strategically invested in the resource and venture markets for the past 40 years.  He is well known for his practical approach to direct investment and project development. His network covers a wide array of retail and strategic contacts from the mining, technology, and accredited investment communities. 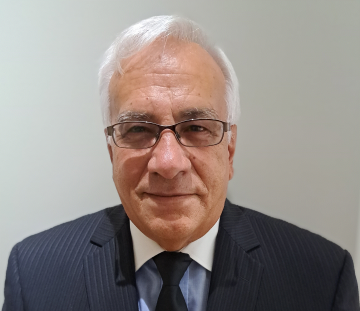 Mr. Gilles Dupuis, P.Eng., is a well-respected engineering professional with 49 years of experience in the design, finance, construction, and operation of major engineering projects in Quebec and worldwide. He held senior leadership positions in the engineering firm BPR Inc. and, upon a merger, with Tetra Tech Inc. Mr. Dupuis focuses on the valorization of residues, alternate energy production, energy & process heat audits, and process technologies for battery metals, such as lithium. He brings his years of productive experience in industry joint ventures and government collaboration to the Company.