Titanium is as strong as steel but much less dense. It is therefore important as an alloying agent with many metals including aluminum, molybdenum and iron. These alloys are mainly used in aircraft, spacecraft and missiles because of their low density and ability to withstand extremes of temperature. They are also used in golf clubs, laptops, bicycles and crutches.

Titanium metal connects well with bone, so it has found surgical applications such as in joint replacements (especially hip joints) and tooth implants.

The largest use of titanium is in the form of titanium(IV) oxide. It is extensively used as a pigment in house paint, artists’ paint, plastics, enamels and paper. It is a bright white pigment with excellent covering power. It is also a good reflector of infrared radiation and so is used in solar observatories where heat causes poor visibility.

Titanium was discovered by British pastor William Gregor in 1791. The oxide was independently rediscovered in 1795 by Prussian chemist Martin Heinrich Klaproth in rutile from Boinik (the German name of Bajmócska), a village in Hungary (now Bojničky in Slovakia). Klaproth found that it contained a new element and named it for the Titans of Greek mythology.

Pure metallic titanium (99.9%) was first prepared in 1910 by Matthew A. Hunter by heating TiCl with sodium at 700–800 °C under great pressure in a batch process known as the Hunter process. Titanium metal was not used outside the laboratory until 1932 when William Justin Kroll produced it by reducing titanium tetrachloride (TiCl) with calcium. Eight years later he refined this process with magnesium and with sodium in what became known as the Kroll process. Although research continues to seek cheaper and more efficient processes, the Kroll process is still used for commercial production.

Titanium is a chemical element with the symbol Ti and atomic number 22. Its atomic weight is 47.867 measured in daltons. It is a lustrous transition metal with a silver colour, low density, and high strength, resistant to corrosion.

It is hard to find titanium as a pure element. However; titanium is found in parts of minerals as compounds in Earth’s crust. Titanium ranks the seventh most abundant metal and the ninth most abundant element in the Earth’s crust. Rutile and ilmenite are the minerals that are considered the best source of titanium. Canada, Australia, and South Africa are the top producing countries. Titanium dioxide is the most common compound of titanium. 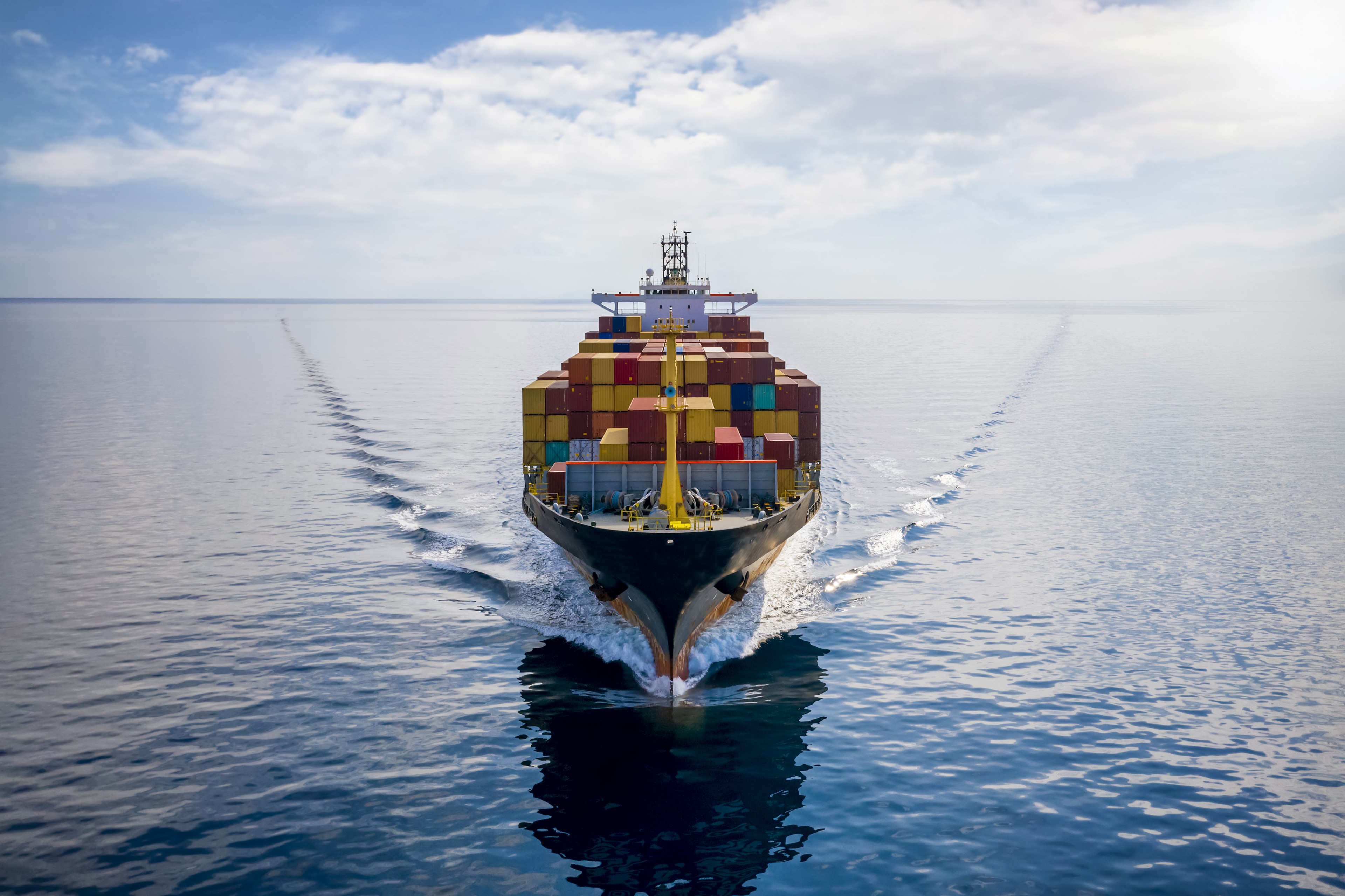 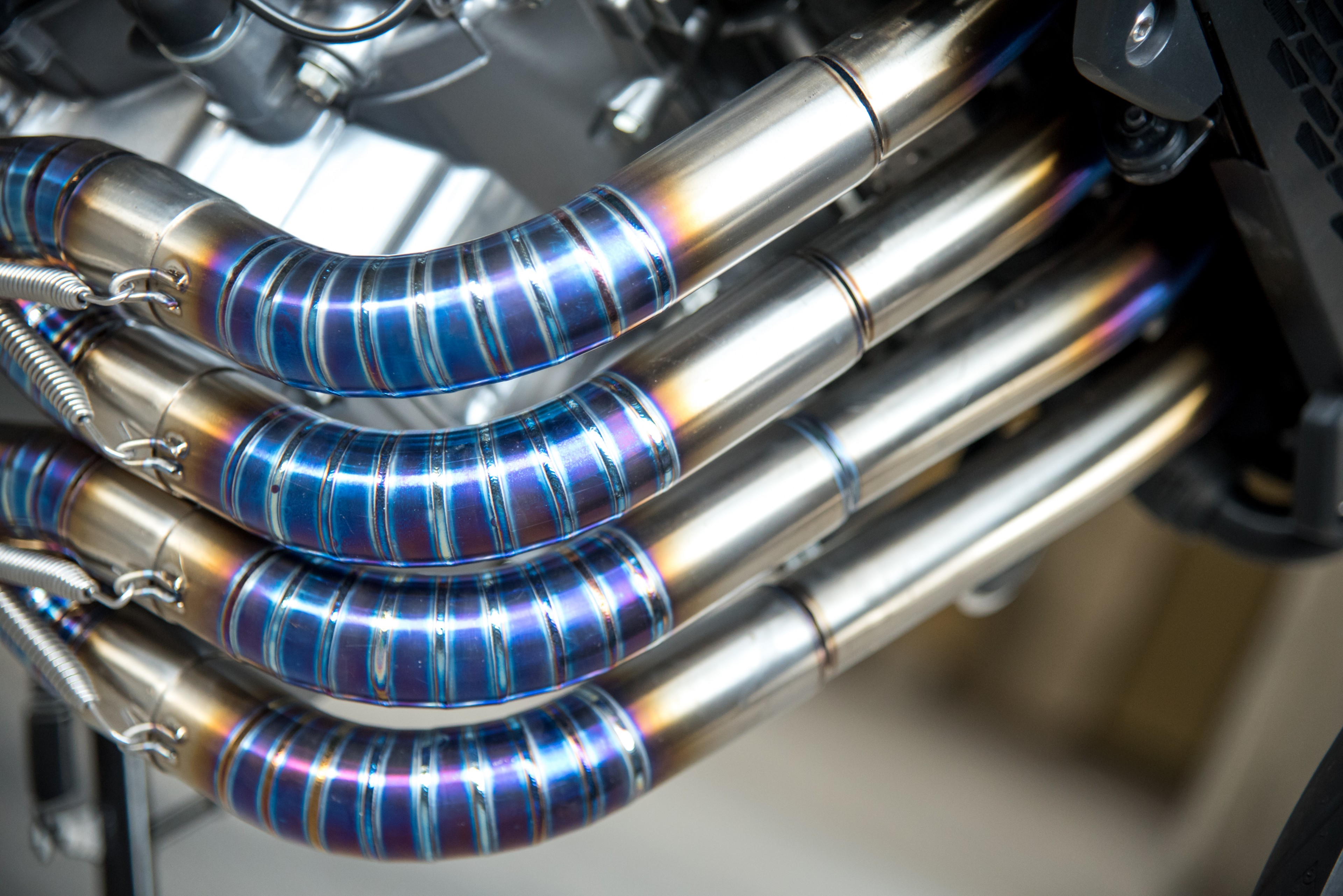 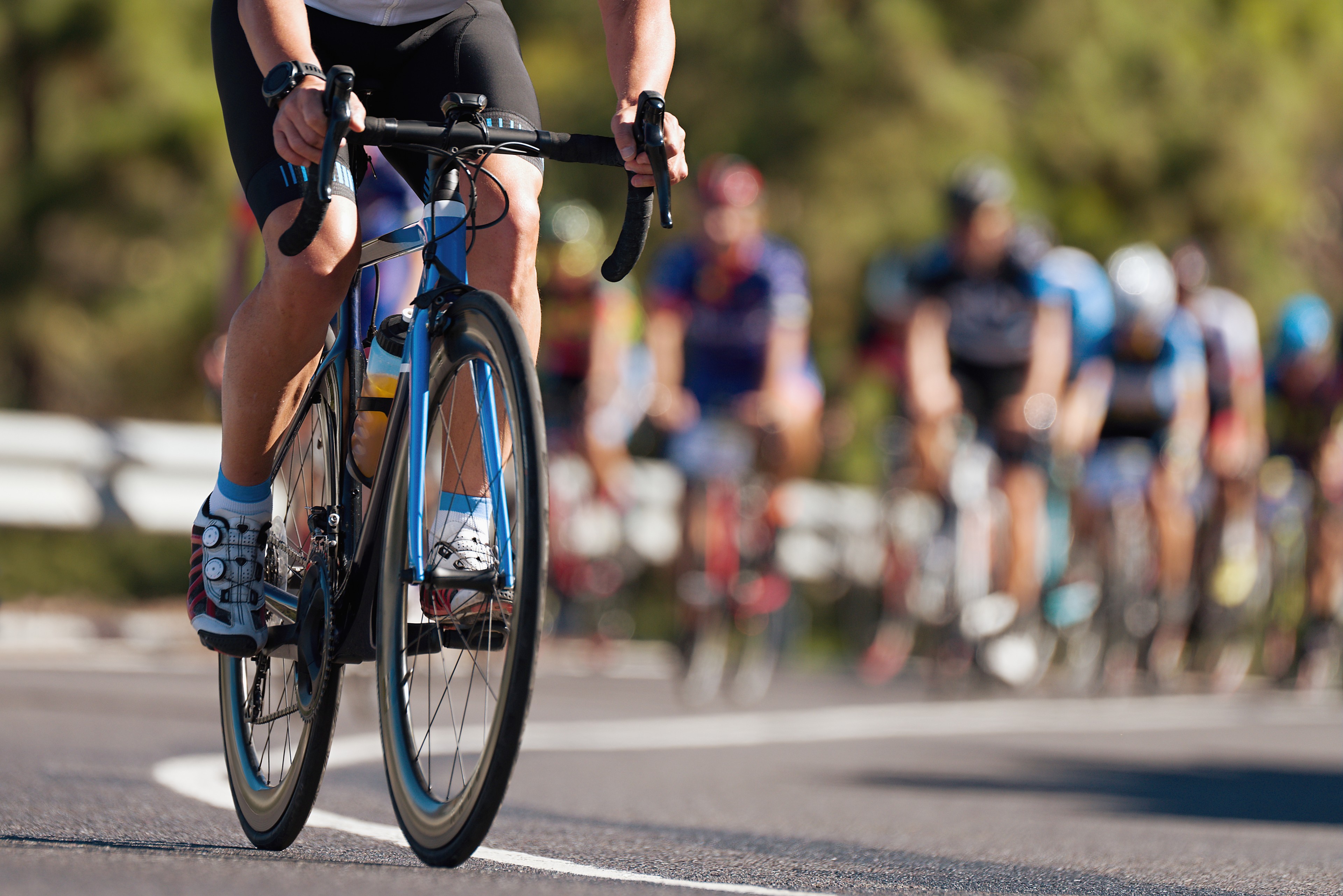 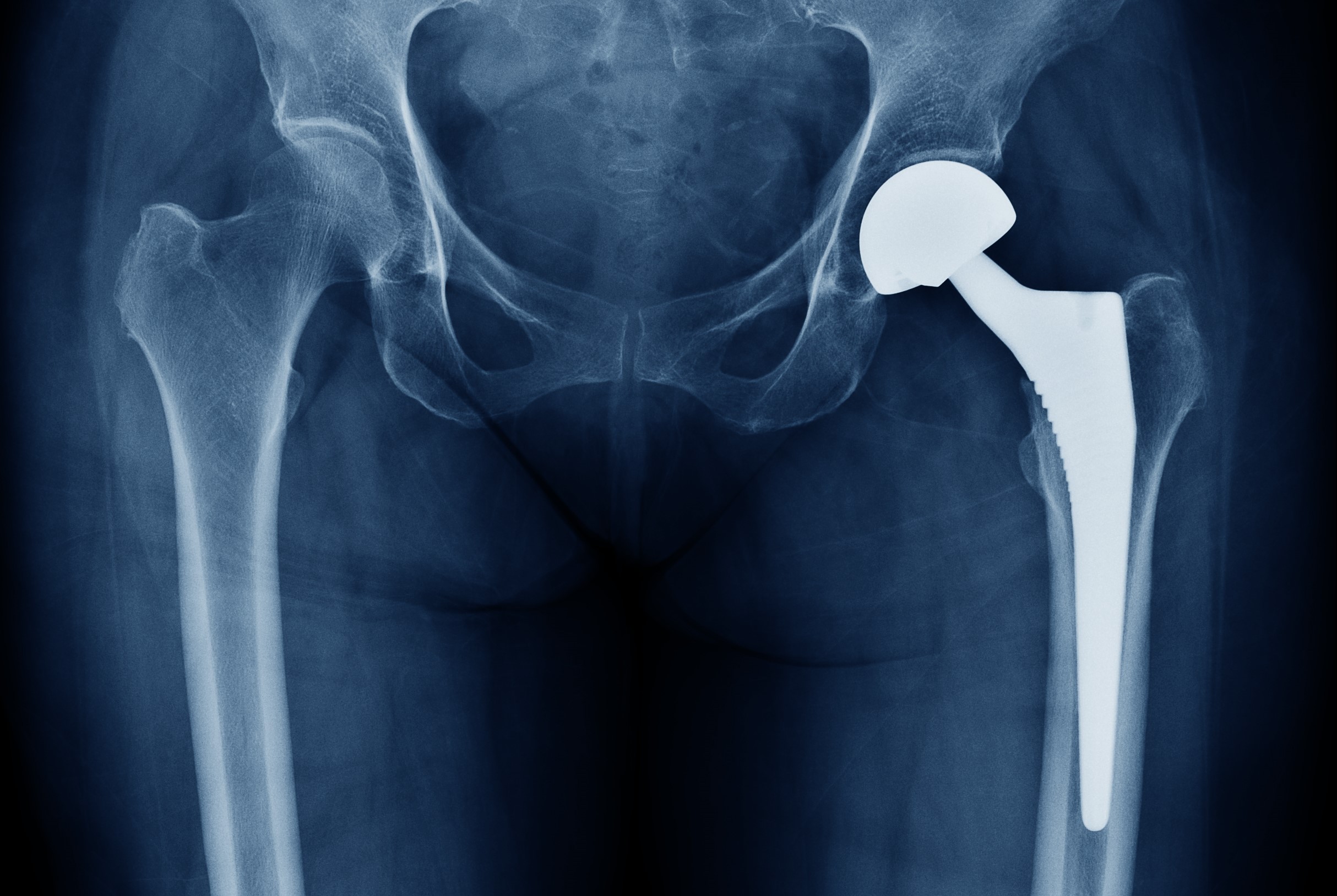